In 2020, the Queensland Government entered into an arrangement with Boeing Australia to support establishment of an uncrewed-aircraft production facility in Queensland for the Boeing Airpower Teaming System, subject to market orders. 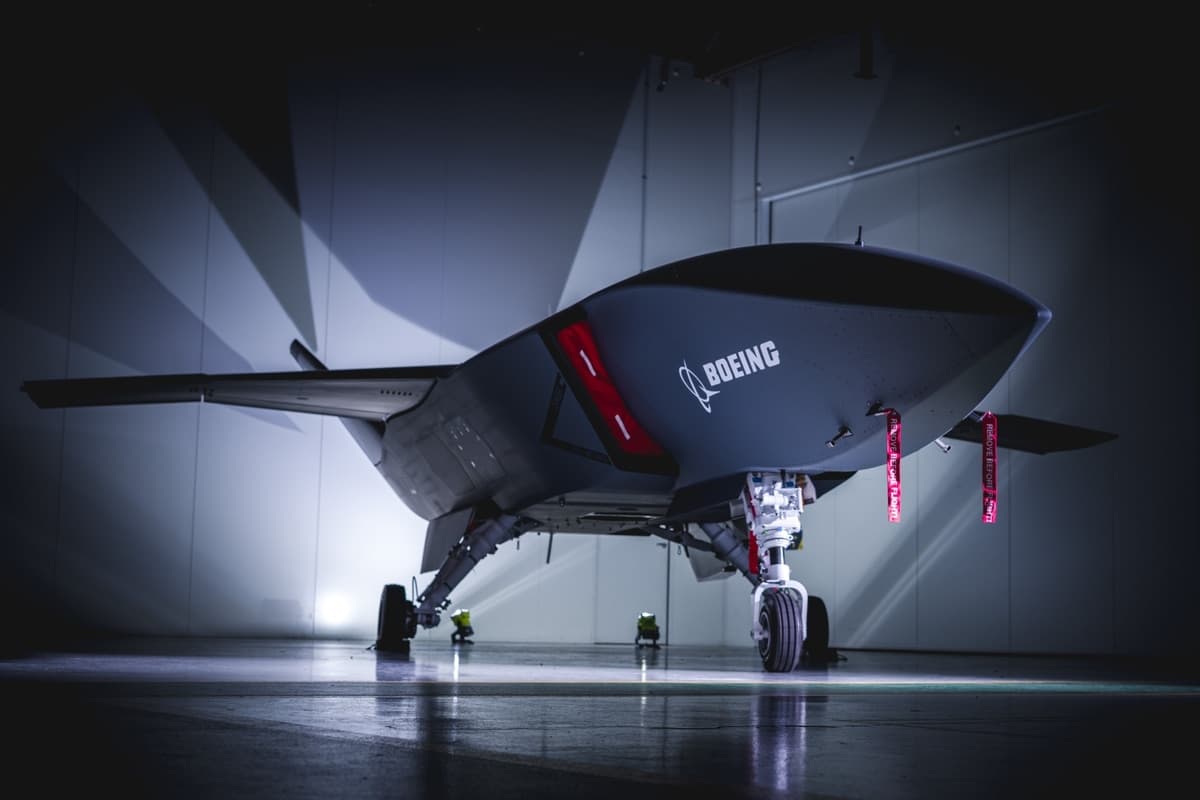 It’s expected the project could generate up to $1 billion dollars for Queensland’s economy over 10 years, with more than just defence industries to benefit.

The project delivers on the government’s Queensland Defence Industries 10-year Roadmap and Action Plan, which aims to significantly increase defence revenue and generate 3500 new full-time jobs by 2028.  The uncrewed aircraft is designed to operate as a team, using artificial intelligence to extend the capabilities of crewed and uncrewed platforms.

Boeing has selected Toowoomba as the preferred site – the first ever outside of North America – for an uncrewed-aircraft production facility.

Boeing Australia will establish the facility at Toowoomba’s Wellcamp Aerospace and Defence Precinct to produce and assemble the Boeing Airpower Teaming System – also known as the Loyal Wingman – the first military combat aircraft designed, developed and manufactured in Australia in half a century. The aircraft made its first flight in February 2021.

The partnership to establish the facility would create new opportunities for Toowoomba, bringing jobs and skills development to the region and the state. 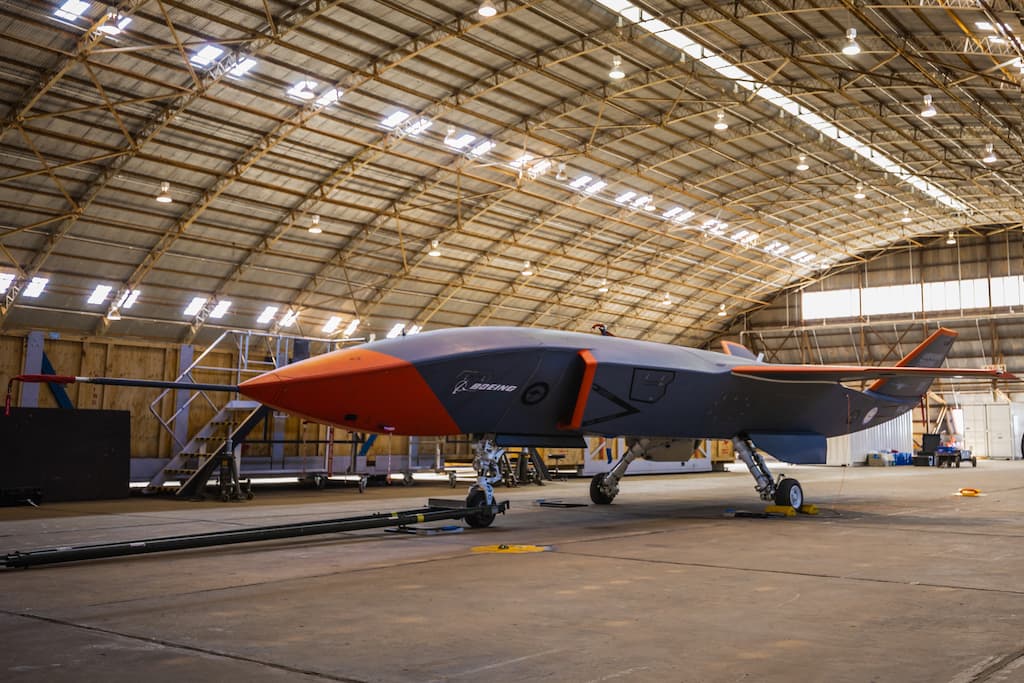 Boeing’s purpose-built final production facility at Wellcamp Airport will improve Queensland’s advanced manufacturing capability – creating a workforce of Queenslanders with the skills to build some of the world’s most cutting-edge aircraft.

Wagners expects the facility will support approximately 300 jobs during construction and will create highly skilled jobs, furthering Queensland’s status as a centre for defence industries.