Home / About Treasury / Our people

Our people play a central role in supporting the government to deliver a strong economy for all Queenslanders. We lead fiscal and economic strategy and create and support jobs to diversify the state’s economy. Our people drive government priorities through providing expert advice and services, working across government and the private sector to drive investment and business growth. 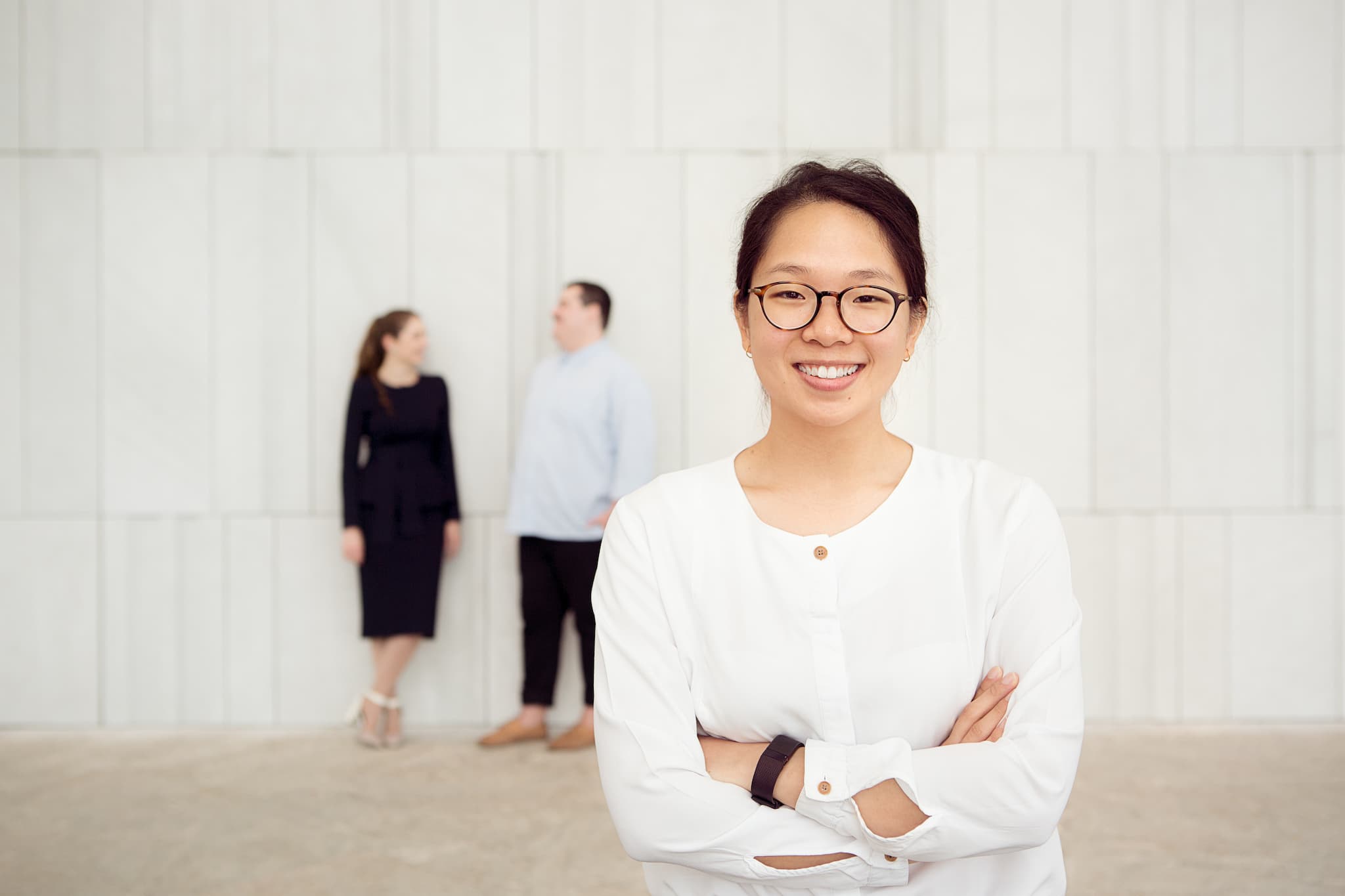 The Queensland Treasury organisational chart outlines the four groups for the department. 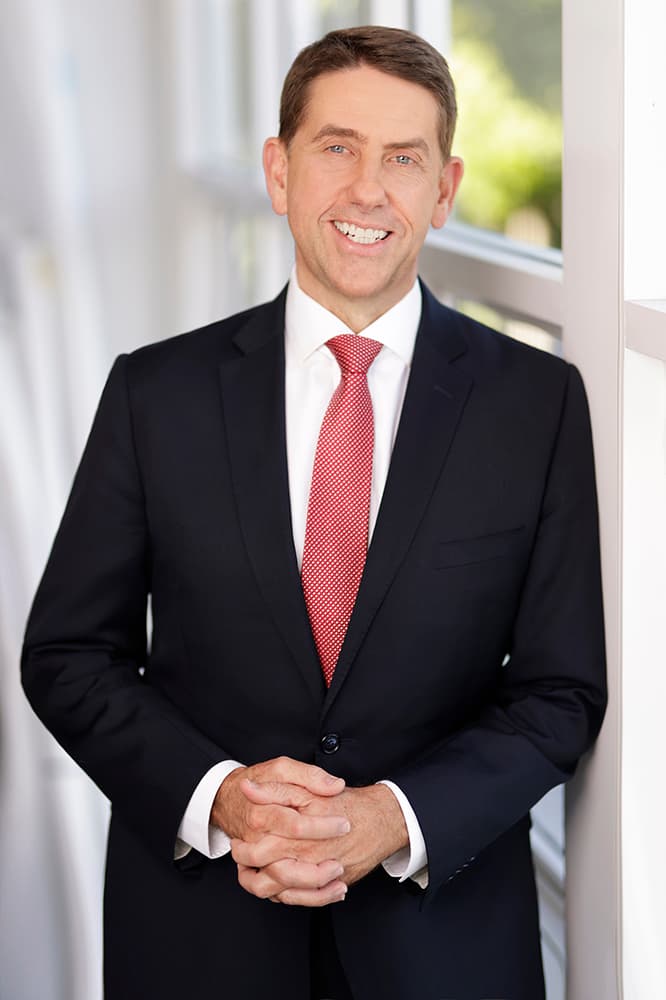 Cameron Dick is the Queensland Treasurer and Minister for Trade and Investment, and has represented the state electorate of Woodridge in the Queensland Parliament since 2015.

As Treasurer and a member of the Palaszczuk Government’s leadership team, Cameron is responsible for driving economic growth and job creation across the state.

He wants to help local businesses reach their full potential and attract more interstate and overseas investment to Queensland.

With the Brisbane 2032 Olympic and Paralympic Games secured, he is focused on Queensland’s rise to become a showpiece for the world. 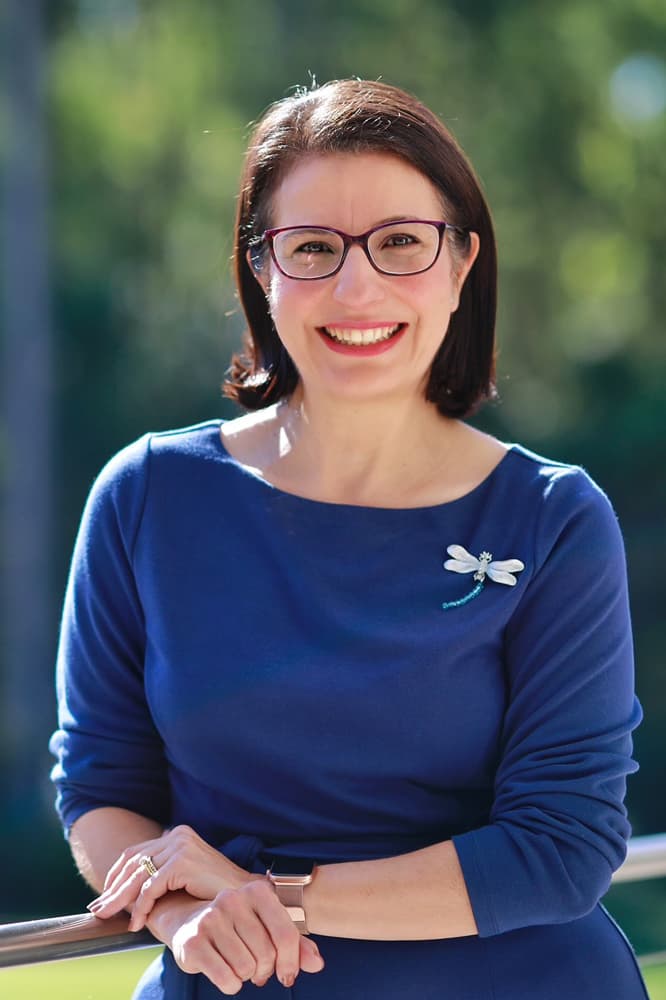 Charis Mullen MP is the Assistant Minister for Treasury, and has represented the state electorate of Jordan in the Queensland Parliament since 2017.

Charis is assisting the Treasurer and Minister for Trade and Investment with a key focus on how potential investors can find and take advantage of the endless opportunities that Queensland offers.

With a career of over 20 years in the public and private sectors, Charis has worked across a number of industries including planning and development, transport, infrastructure, mining, tourism and telecommunications.

Charis has also previously held positions on a number of Boards including government and superannuation.

Visit the Directory of Queensland Ministers and Portfolios for more information about Cabinet.

Leon was appointed Under Treasurer in September 2021, following his return to Queensland Treasury in May 2020 as Deputy Under Treasurer. His appointment came after 13 years with the Institutional Banking and Markets division of the Commonwealth Bank of Australia where he held senior leadership positions both domestically and internationally. Leon has extensive experience in both the public and private sectors with expertise in public policy, banking and finance, economics and fiscal management.

Dennis was appointed Deputy Under Treasurer in May 2021. He has extensive experience in both the Queensland and Australian governments in economics and public policy, with a particular interest in policies that drive economic growth and achieve fiscal sustainability. Dennis has had key roles in the delivery of Queensland budgets since 2010‒11.

Amy was appointed Acting Commissioner and Registrar in November 2022. She has extensive experience working across federal and state government and the non-government sector, with a strong focus on innovation, continuous improvement and the impacts of digital and data trends within the modern tax sector. As Deputy Commissioner of State Revenue, Amy led a number of strategic and operational areas to support the administration of Queensland’s taxation, fines, grants and royalty systems.

Drew was appointed Head of Strategic Policy in December 2021. In addition to a range of senior executive positions in Treasury, Drew has undertaken senior executive roles in the Department of the Premier and Cabinet and the Department of Education. He currently has responsibility for leading strategic policy issues and Treasury’s Cabinet Legislation and Liaison Office and Strategic Communications functions.  Drew is also a Director of the Queensland Rural and Industry Development Authority and Queensland Treasury Holdings Pty Ltd.

Maryanne was appointed Deputy Under Treasurer in October 2021. Before her appointment, Maryanne was Deputy Director-General, Department of Employment, Small Business and Training where she was responsible the department’s engagement with industry, peak bodies, and small businesses, and for overseeing regional service delivery. She has more than 20 years of leadership experience in the Queensland, Australian and United Kingdom public sectors.

Trudy was appointed Acting Deputy Under Treasurer in February 2022. Trudy joins Treasury on secondment from the Victorian Department of Treasury and Finance where she led the Economic division through the height of the pandemic. An experienced leader, she has held senior executive roles leading commercial, property, governance, budget and revenue functions in the Victorian and Commonwealth Governments.