Queensland has a dynamic and diverse economy supported by a pro-business government, sophisticated infrastructure and a skilled workforce. The state’s economic environment and projected strong growth offers you an ideal long-term investment climate. There’s never been a better time to invest in Queensland. 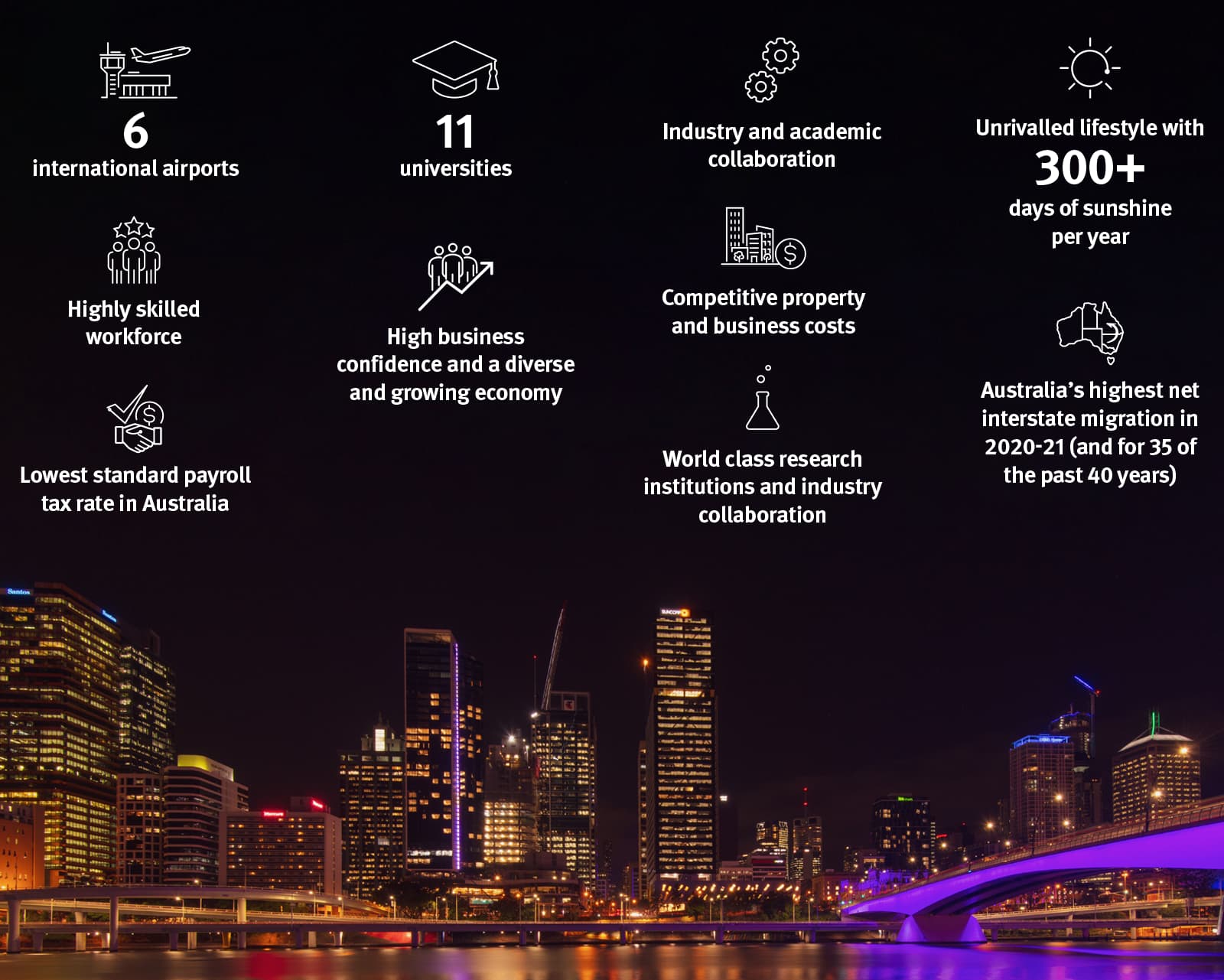 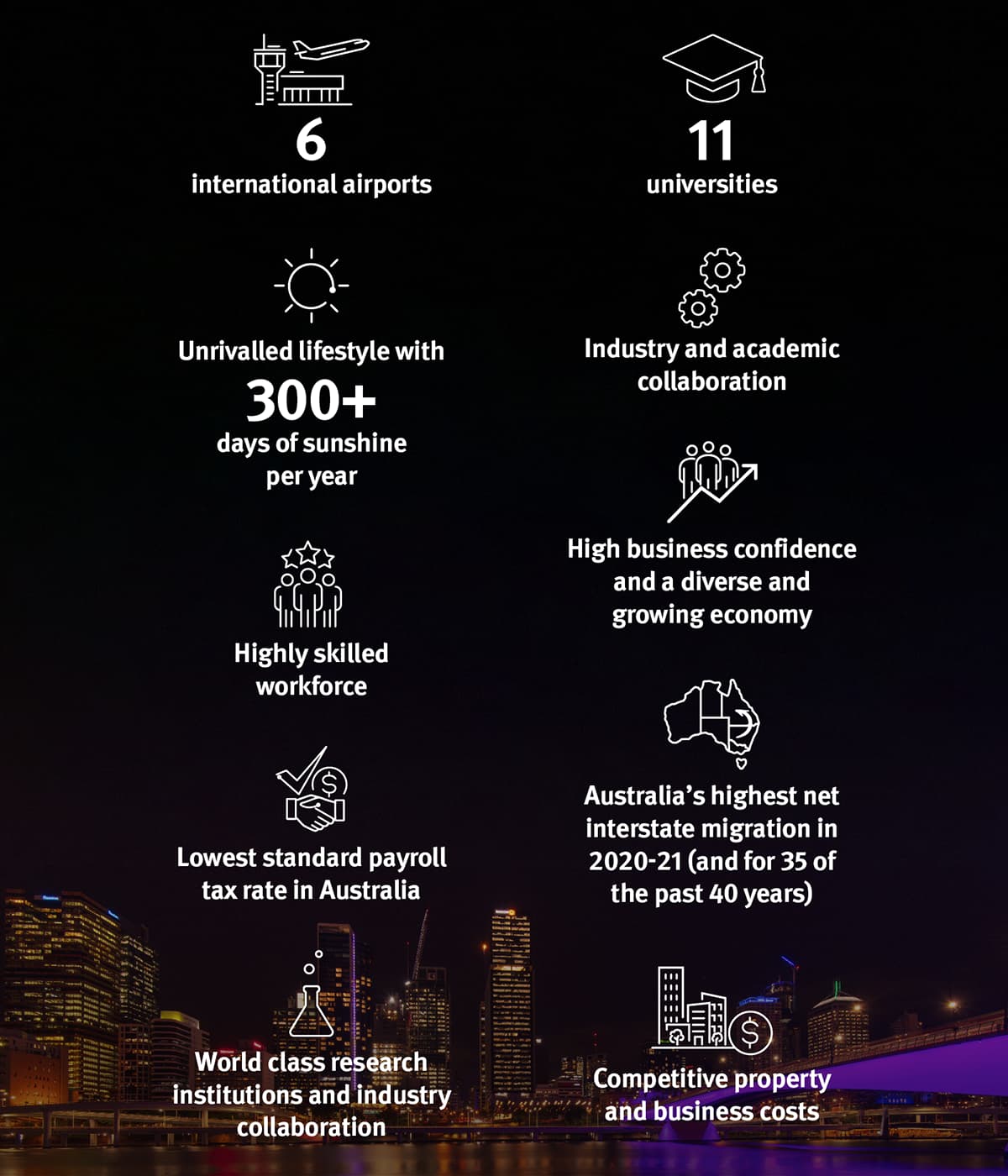 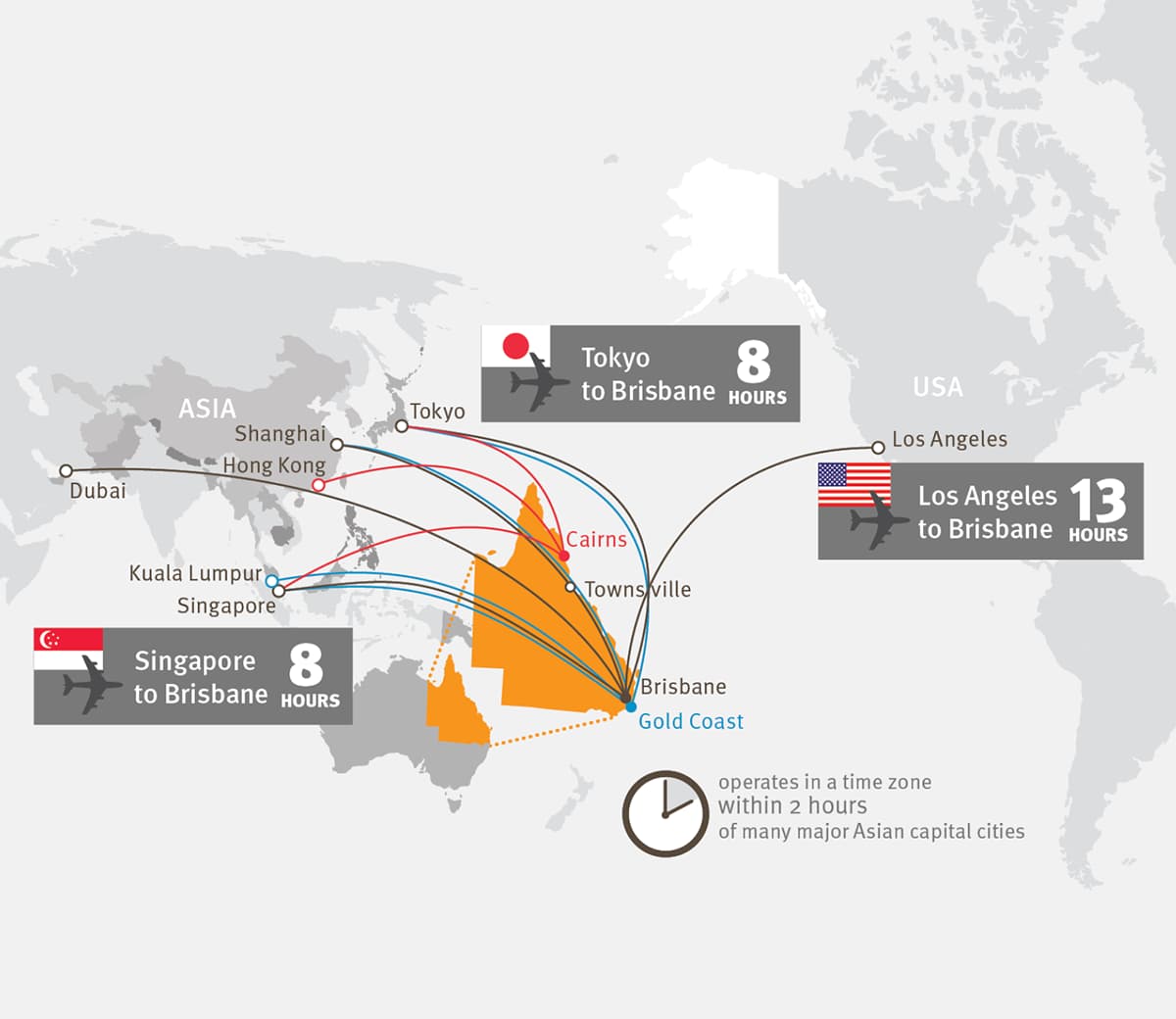 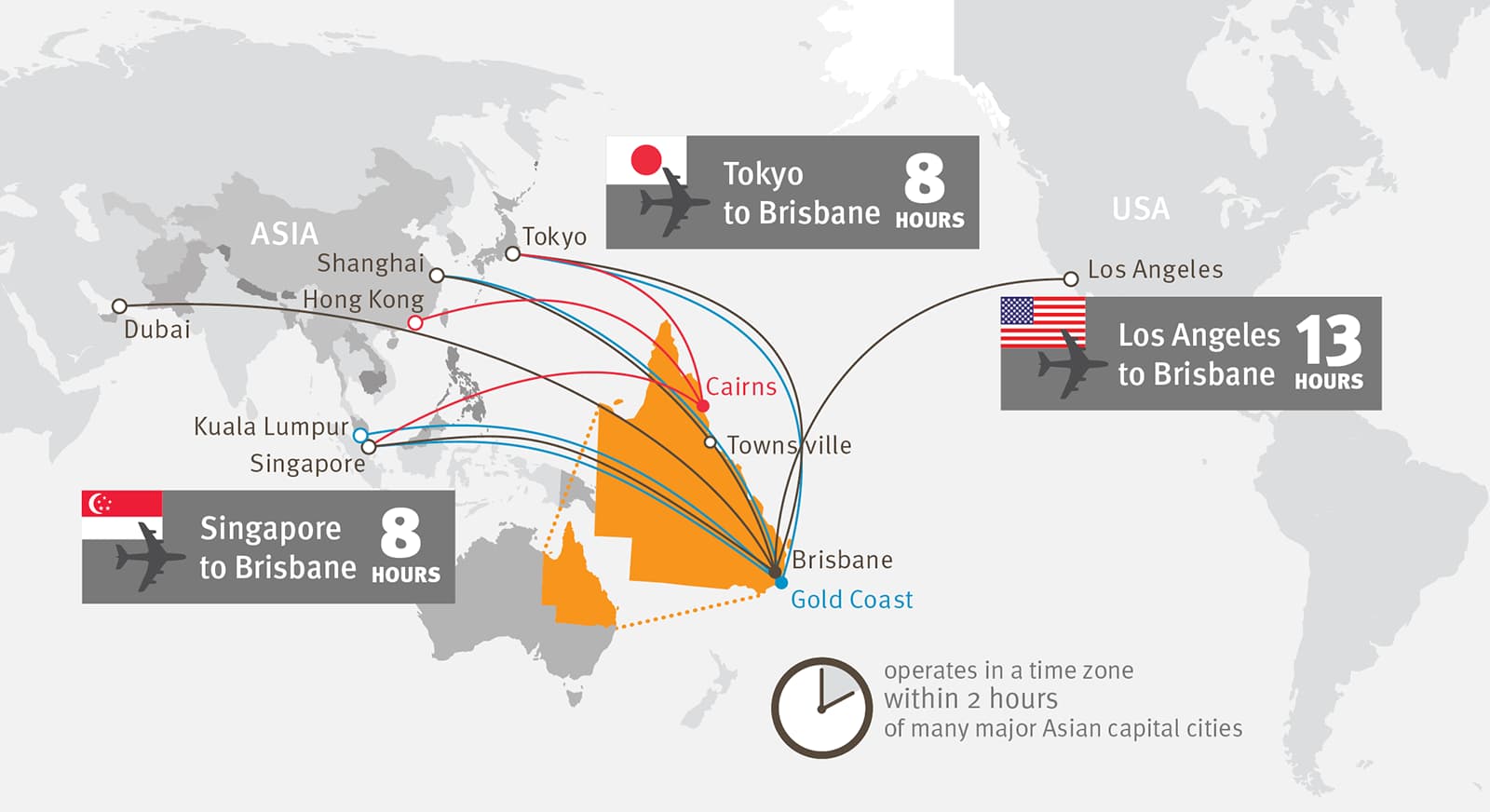 To assist with global connections and insights, the Queensland Government, through Trade and Investment Queensland, has representatives in 16 overseas offices and 13 markets.

Queensland is a place for innovation, enterprise and industry. Queensland has significant competitive advantages making it the best location to invest and grow your business. 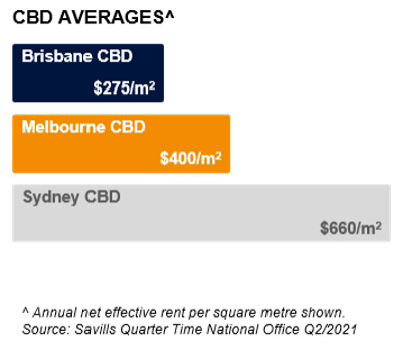 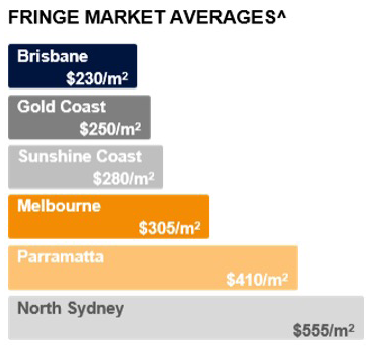 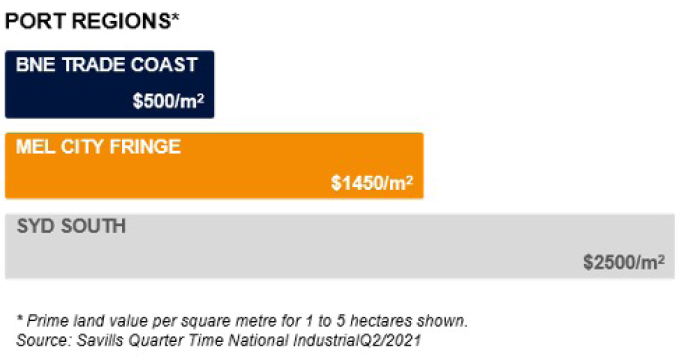 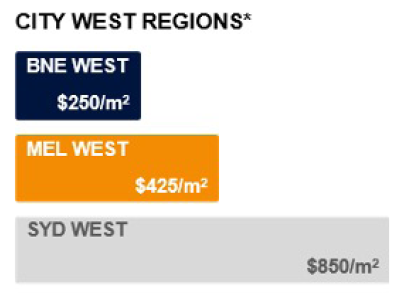